The whole football world focused on the Arena de São Paulo on 12 June 2014 to witness Brazil's 3-1 victory over Croatia in the opening match of the 2014 FIFA World Cup in São Paulo.

In addition to the inaugural game, this stadium also hosted three more group matches, a match of the round of last 16 and a semi-final. The Arena de São Paulo has a total capacity of 68,092 seats and will be owned by the Sport Club Corinthians Paulista, which will in future play its home matches in this stadium. 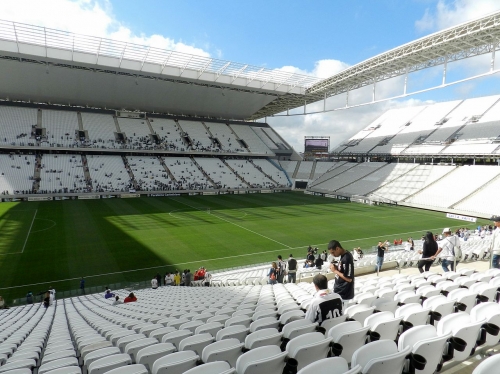