The Sazka Arena (today named O2 Arena) was built as a multi-functional ice hockey stadium for the world championships in Prague in 2004 and cost EUR 275 million.

The detailed feasibility study and concept for commercial service areas drawn up by Botta Management Group contributed to the success of this facility, which is considered one of the best ice hockey arenas in the world and regularly stages major events of various kinds. 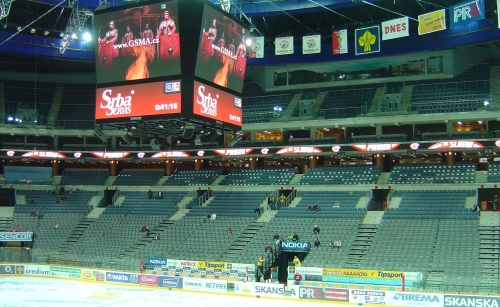 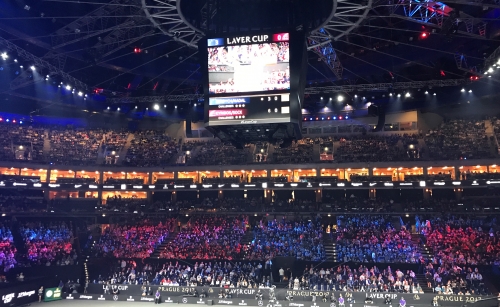